Successful Measuring is a Measurement of Success

There are some things every 40k player does to improve his or her  game. Arguing rules on the internet with strangers and trolls for hours, spending hours in Excel trying to shave off those pesky last 638 points to make your list fit, and relentlessly blaming dice for why you lost are all typical outlets for many players.  But there’s one thing most 40k players don’t do that they really should:

One of the key differences between top players and the rest of the field is the amount of things they premeasure. Most players will premeasure basic things like range before they declare a target to make sure they don’t accidentally choose a target they can’t shoot at. But that’s just the tip of the iceberg mi amigos. 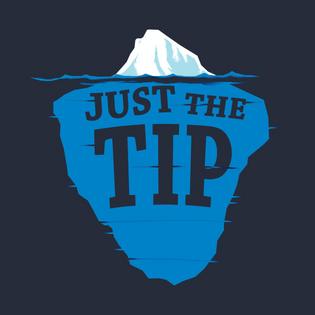 A favorite phrase of Nick’s.

Identifying what to measure

This is the hardest part of premeasuring, because if you don’t think of the opportunity you’ll never even know you missed it and subsequently won’t think of it as an area to improve upon. This is mostly only addressed by practicing more and trying to be extra conscious about what to premeasure during a game. Below I’ve compiled a list of key things that I typically measure to give you guys an idea of what to look out for in-game, but bear in mind that this list is not exhaustive and every game is different and will contain different opportunities for things you should be premeasuring. 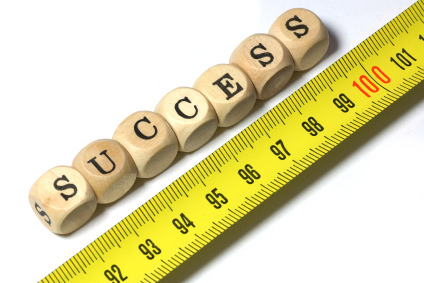 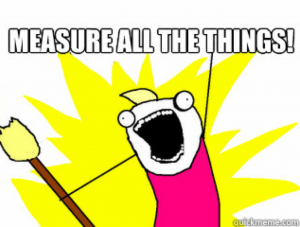 There are so many more instances of premeasuring, but they just get more and more corner case specific like particular faction abilities (*cough* premeasuring against Ynarri is so much extra fun). The more you try to incorporate premeasuring into your standard gaming the easier it’ll be for you to spot the edge cases.  Remember, the more you can mitigate the impact of dice variance in your games the better you will be at 40k, and premeasuring is a fantastic way to remove dice as a variable from a lot of situations.

This article was brought to you (after heavy-editing by Werner) by Nick Nanavati, King of Finlandia, Hunter of Trolls, Drinker of Drinks, Breaker of Models, Holster of Dicks, The Unwhite, Champion of Adepticon, Prophet of Fatweaver and Lord of the Warpstorm.